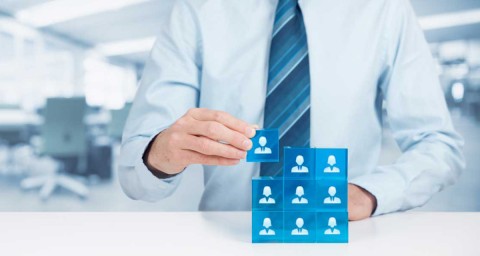 Intern Season is Almost Here
An Employers' Guide to the 2017 Company Holiday Pa...