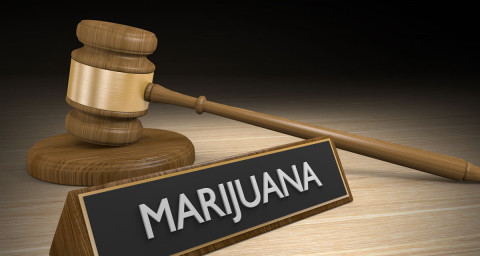 Tags:
cannabis
And You Thought the Worst Thing about Elections wa...
Good News and Bad News for NYS Employers. Which do...

Compliance In Cannabis: Your Strategic Partner Is HR

What Will Every SUCCESSFUL Startup Eventually Feel? GROWING PAINS!

Do You Have Employees? Then Yes, You Need an Employee Handbook!

Biden Presidency: What HR Changes Are Next?